TIME magazine has named Tony O. Elumelu, one of Africa’s leading investors and philanthropists, in the 2020 TIME100 an annual list of the 100 most influential people in the world.

The list, which is in its 17th years has recognized the activism, innovation, and achievement of the world’s most influential individuals all over the world. 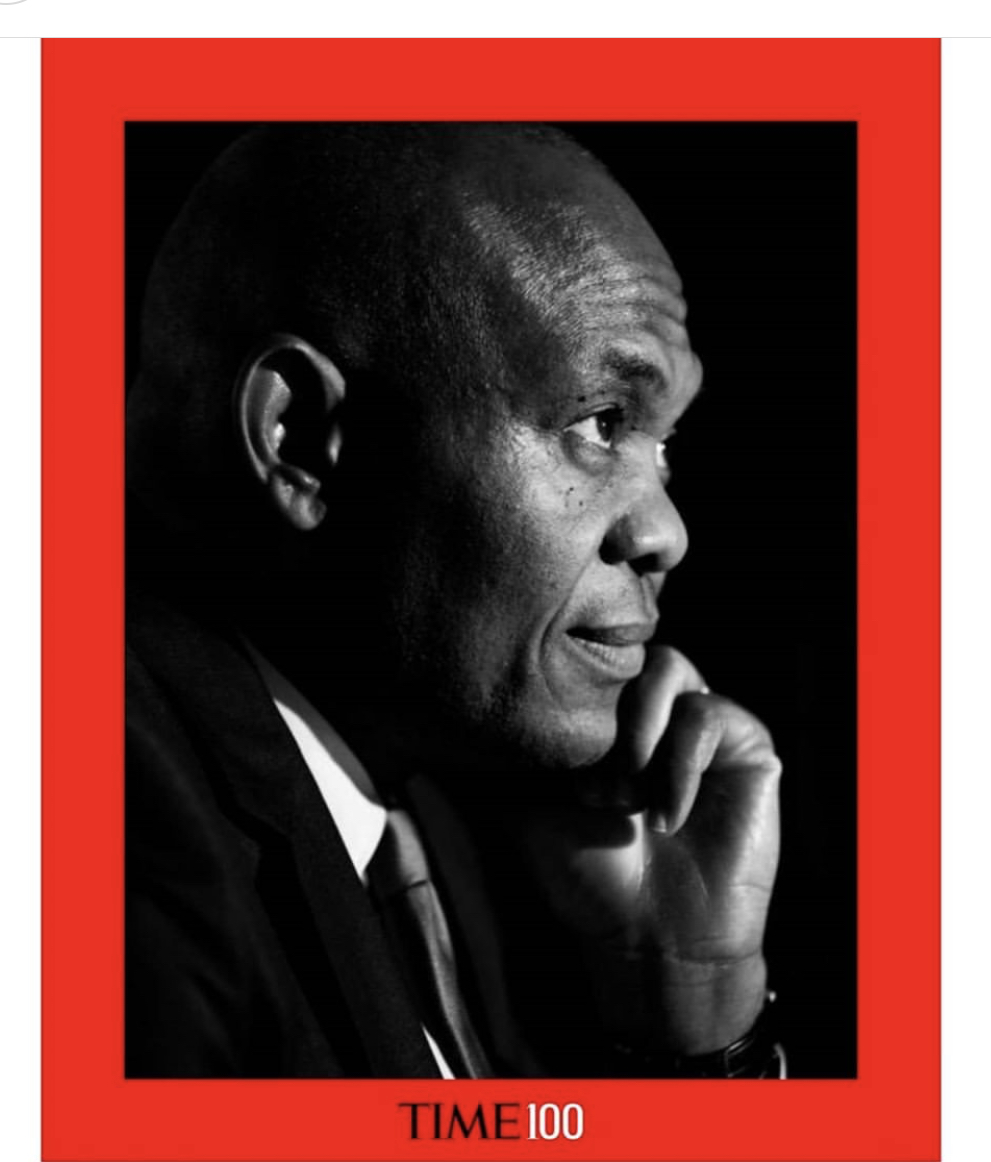 Mr Elumelu, who is a Nigerian, is among the four Africans on the 2020 list. He is recognised for his track record of business turnaround and value creation, and economic empowerment of young Africans youths.

Tony Elumelu is the Founder and Chairman of Heirs Holdings which is his family owned investment company and is committed to improving lives and transforming Africa, through long-term investments in strategic sectors of the African economy, including financial services, hospitality, power, energy and healthcare. 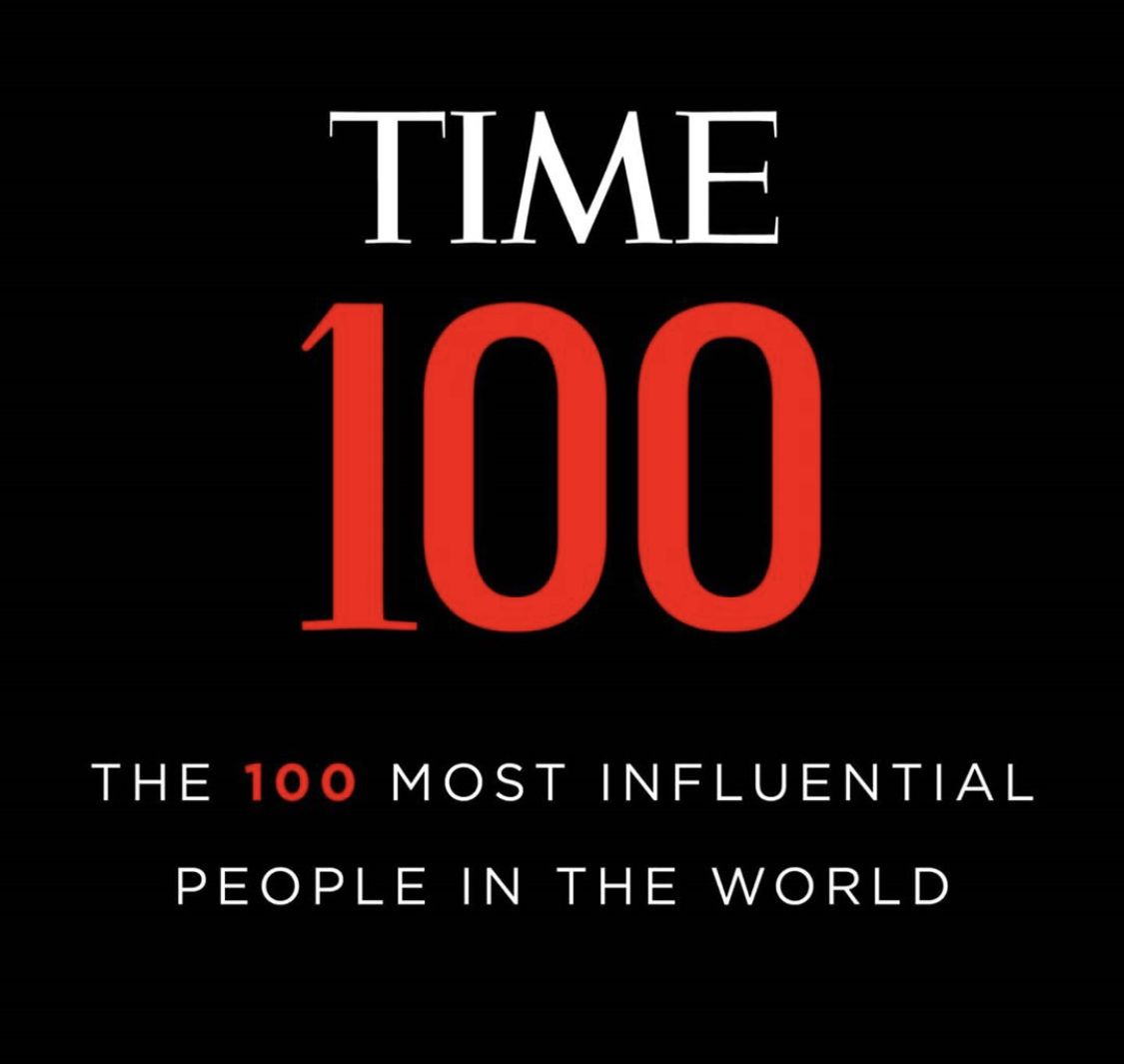 He is also the Chairman of pan-African financial services group, the United Bank for Africa (UBA), which operates in 20 countries in Africa, the United Kingdom, France, and is the only African bank with a commercial deposit taking licence in the United States. He also chairs Nigeria’s largest quoted conglomerate, Transcorp, whose subsidiaries include Transcorp Power, one of the leading generators of electricity in Nigeria and Transcorp Hotels Plc, Nigeria’s foremost hospitality brand.

Mr Elumelu is the most prominent champion of entrepreneurship in Africa. In 2010, he created The Tony Elumelu Foundation (TEF), the pan-African philanthropy empowering a new generation of African entrepreneurs, catalysing economic growth, driving poverty eradication and ensuring job creation across all 54 African countries. Since inception, the Foundation has funded just under 10,000 entrepreneurs and created a digital ecosystem of support for over one million Africans as part of its ten year, US$100m commitment through its flagship Entrepreneurship Programme.