Portable, became popular after he collaborated with rapper Olamide and dancer Poco Lee on his hit song Zazuu Zeh.

Below is all you need to know about Portable Omolalomi, including his biography, real name, Songs, age, Net Worth etc. 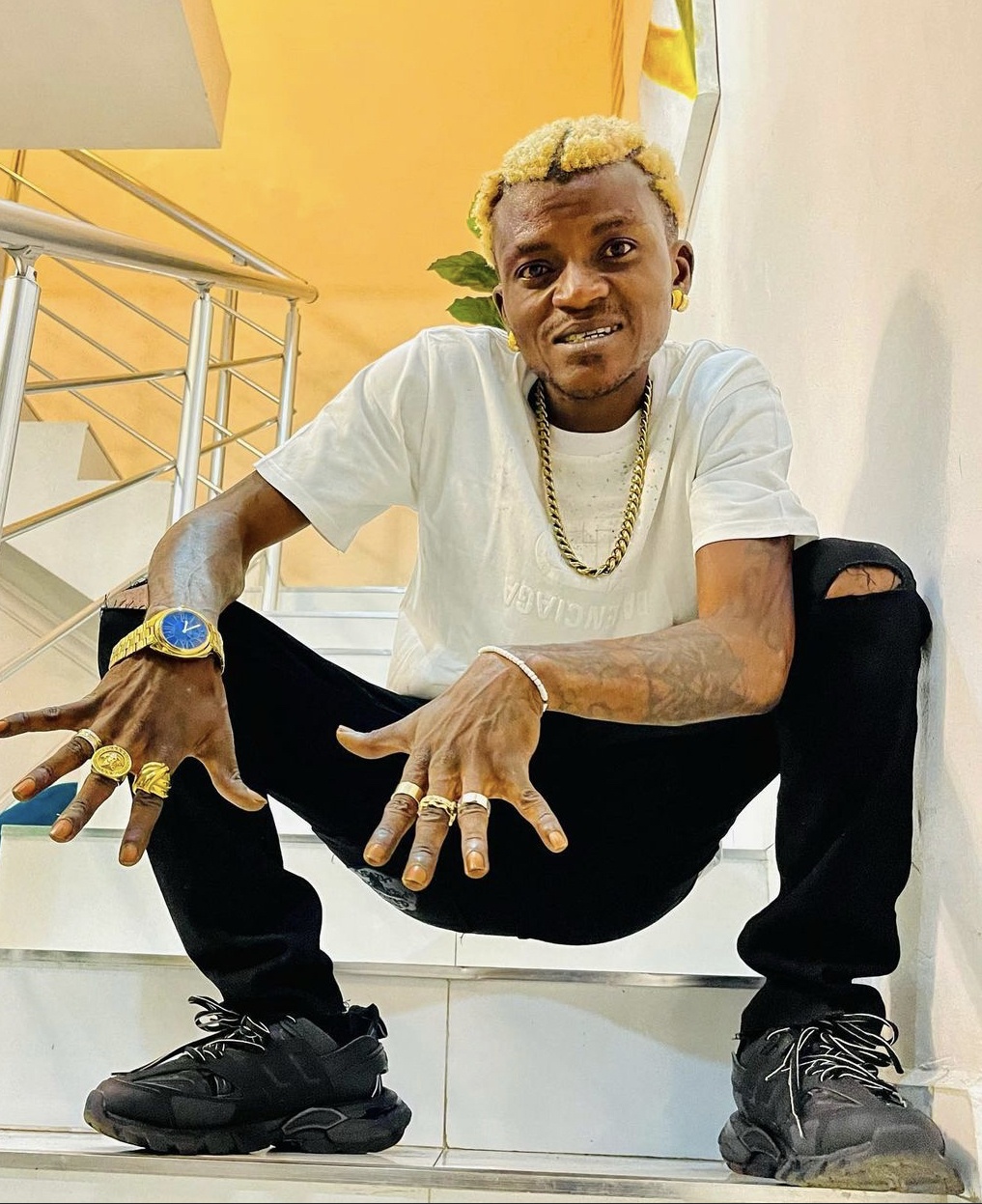 Portable Omolalomi whose real name is Habeeb Okikah, was born on March 12, 1994 in Abeokuta, Ogun state.

He was born in to the family of Mr and Mrs Okikah who are Muslims. Portable hails from Ogun state and is Yoruba by tribe.

As a child, Portable enjoyed singing and rapping which he develop at an early age. However, he could not afford to follow his dreams due to financial difficulties.

Portable is known for speaking his local dialect which he often use in communication.

In terms of his music career, Portable uses  Yoruba. He also uses pigin English as a mode of communication in his songs.

Due to his poor family background, Portable was unable to finish high school. Nevertheless, he continued to develop his talent.

Although he is only fluent in Yoruba, Portable isn’t shy to speak English and is always willing to correct his grammatical errors and learn.

Determine to succeed, Portable Omolalomi moved to Lagos to pursue his music career, where he has better opportunity to succeed.

After moving to Lagos State, Portable sought out music producers who could help him push his music and career forward.

After months of trying to penetrate the music industry, Portable met dancer Pocolee who later introduced him to rapper Olamide after he played Portable’s song Zazuu Zeh for him.

This led to a collaboration between Olamide, Portable and Pocolee. The Zazuu Zeh remix instantly became a hit. The song did not only go viral, it topped several Nigerian music charts.

Since the viral hit song, Portable Omolalomi has become one of the favorite up and coming rapper in the industry.

Portable is yet to drop numerous songs since his breakthrough in the entertainment industry.

His only notable song since fame is his hit single Zazuu Zeh which he featured Olamide and Pocolee.

Portable Omolalomi is one of the fastest and most followed up and coming artist in Nigeria.

He has over 500k followers and counting since he went viral. 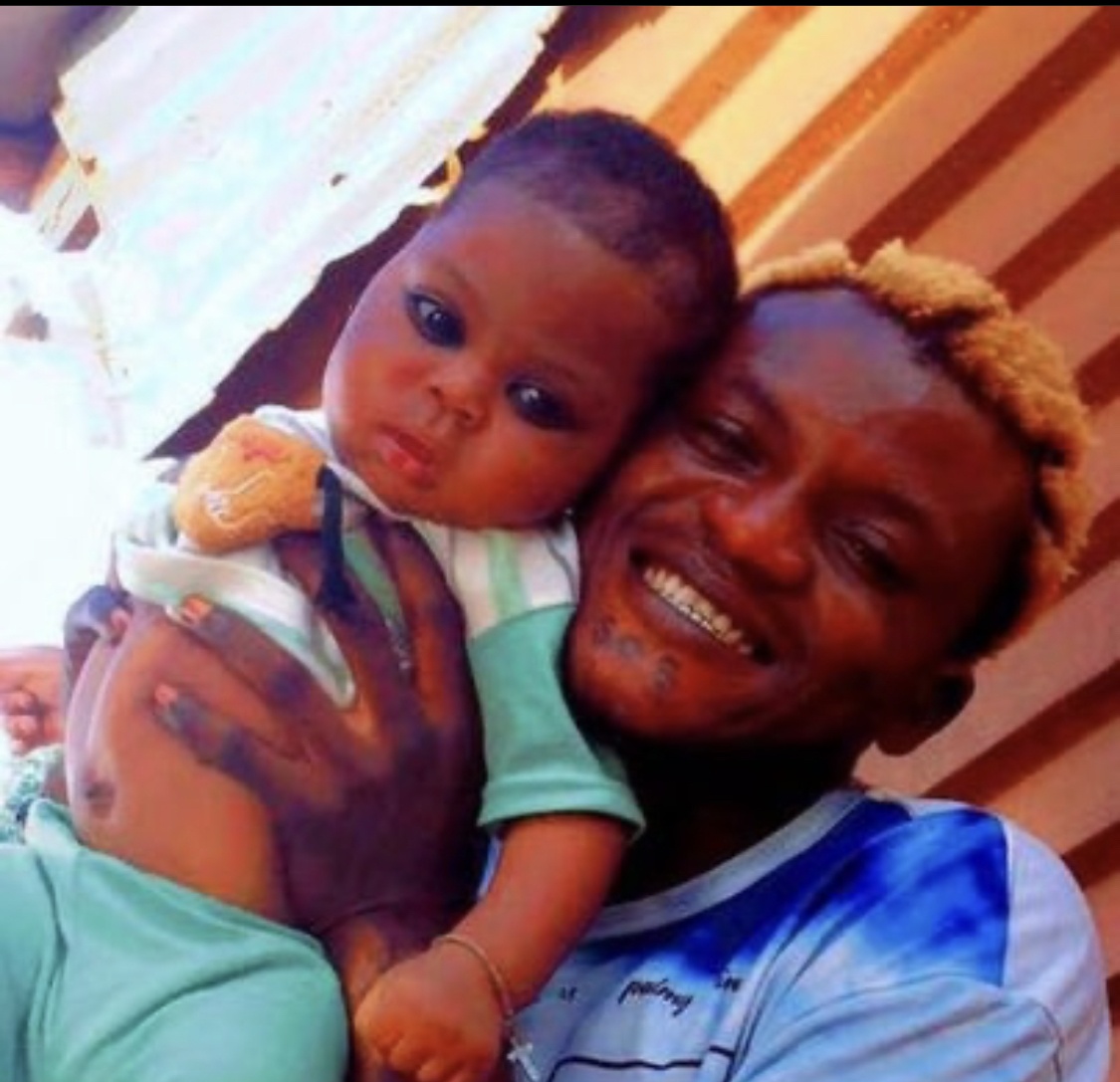 The rapper is in a serious relationship with a lady identified as Opeyemi. However he is yet to unveil her to the media.

He is also a father of a baby boy named Iyanuoluwa.

Meanwhile, the rapper’s Net Worth is still under review.