Below are details about Goya Menor biography, age, education, state of origin, Net Worth and career. 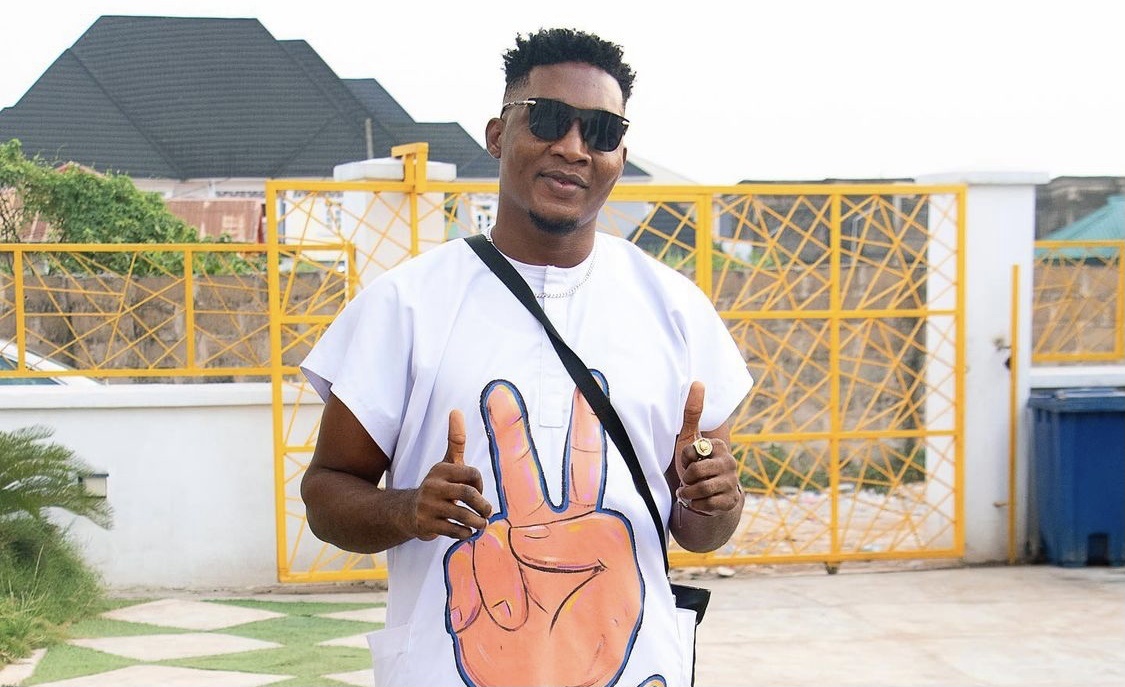 Bright Goya popularly known as Goya  Menor  was born on May 4 1993. Hr is 28 years old. Goya Menor is a Nigerian singer, rapper, hype man and MC.

He hails from Benin, in Edo State, Nigeria, where he had his primary and secondary school education.

Popular Nigerian rapper Goya Menor hails from Benin, Edo state, although he is based in Lagos state.

Goya Menor did his tertiary studies at EPKOMA, University of Edo State. He holds a Bachelor Degree in sociology. 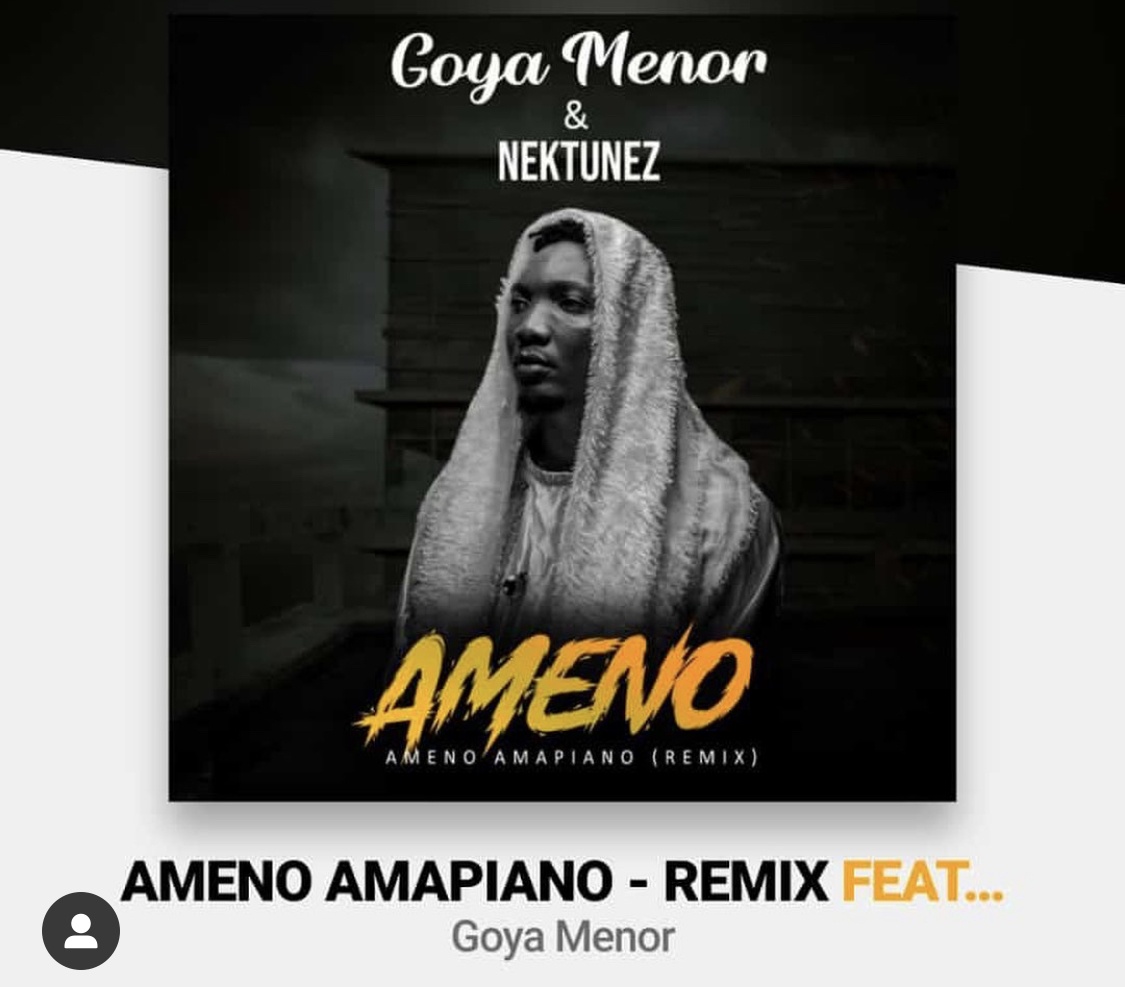 Goya Menor started his music career in 2011. He is a hype man, rapper, artist and MC.

He became popular after he released AMENO AMAPIANO (remix)with NEKTUNEZ.

Though he started singing at an early age, Goya Menor gained fame from his hit song Ameno.