He was born in Pretoria, South Africa in 1994. Gash1 is one of the Big Brother Mzansi season three housemate. 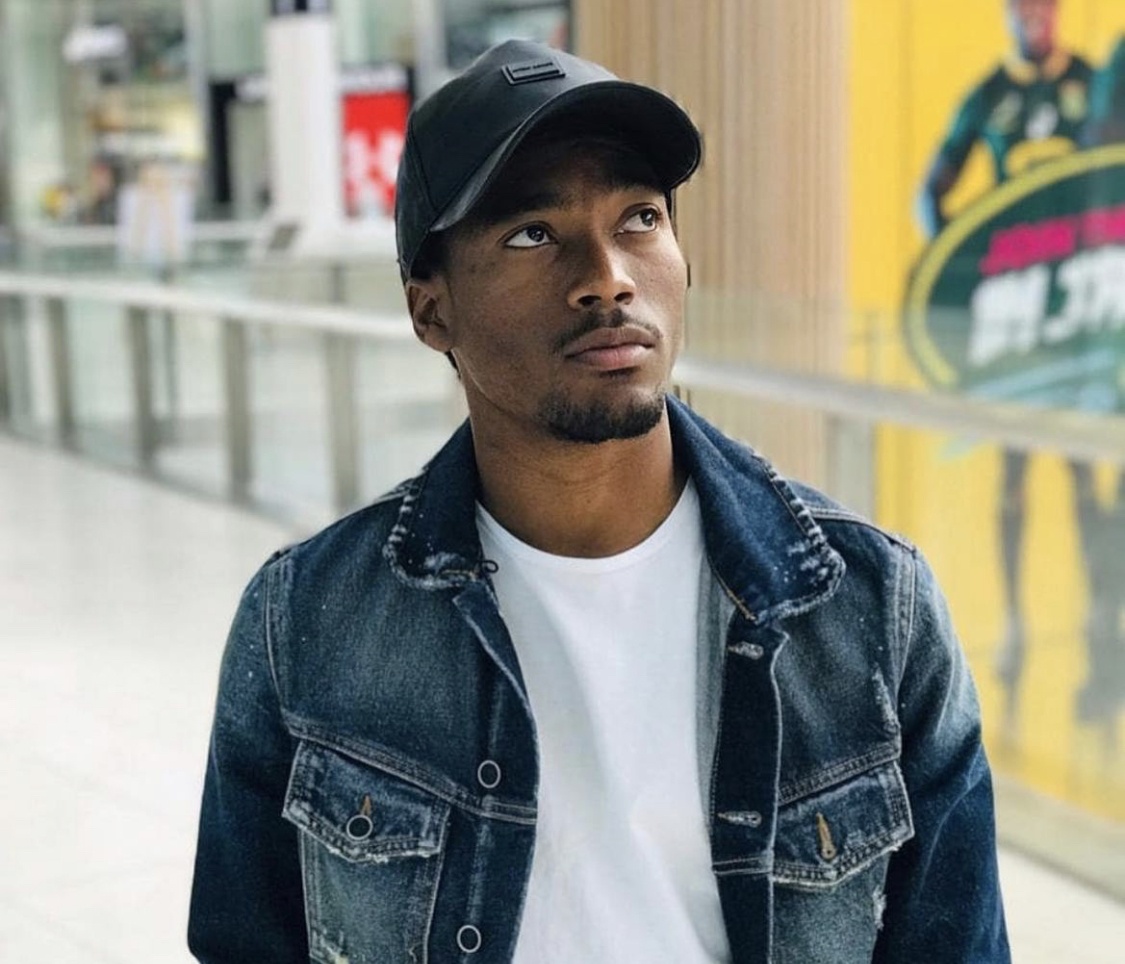 Though Gash1 is popularly known as “Gash1” since gaining fame, the reality star’s real name is  Gershwin Mthombeni.

He is biologically known as  Gershwin Mthombeni but he’s nickname is Gash1 since BBMzansi. 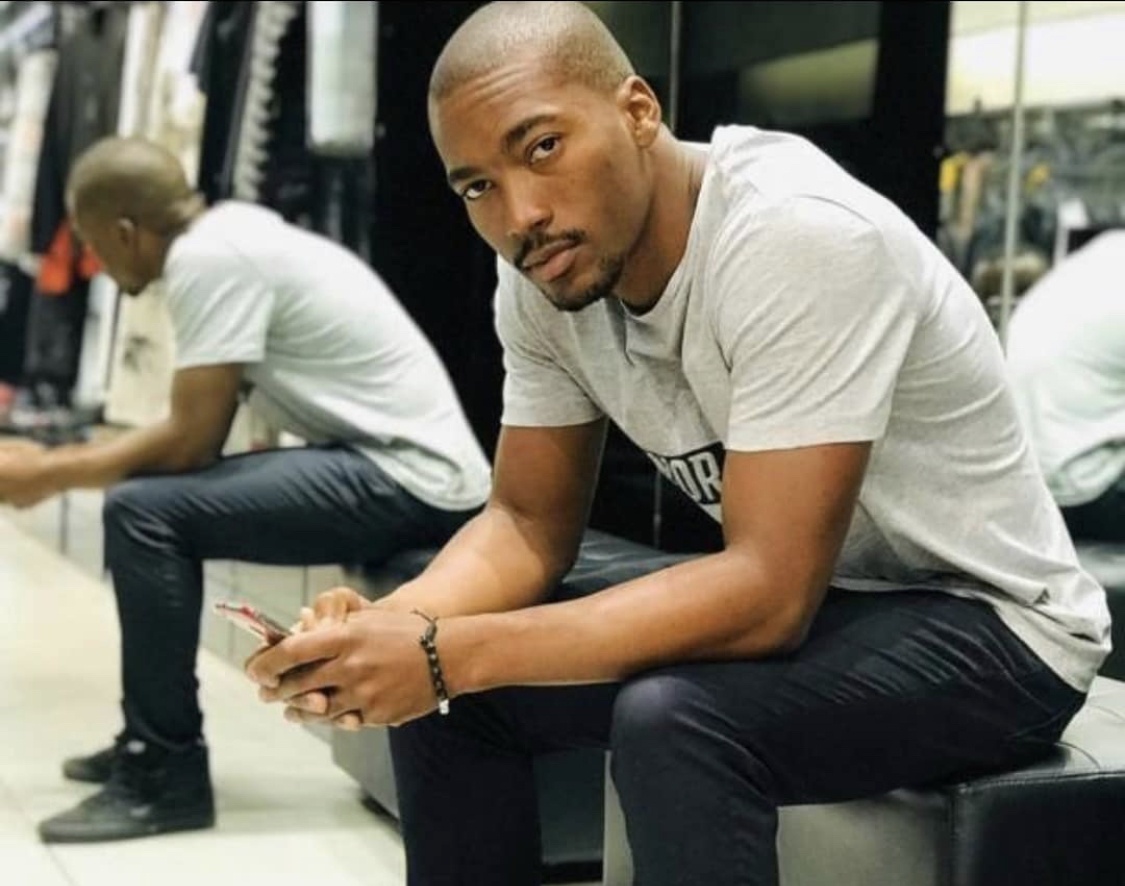 While describing himself, Gash1 said he is a “typical and artistic guy”, with varied interests and talents.

Gash1 said his motivation for entering Big Brother Mzansi is to win the money, with the plans of using  the money to fund a few entrepreneurial projects

He also described himself as a nosy person while asking his fellow Housemates to expect a lot of noise. 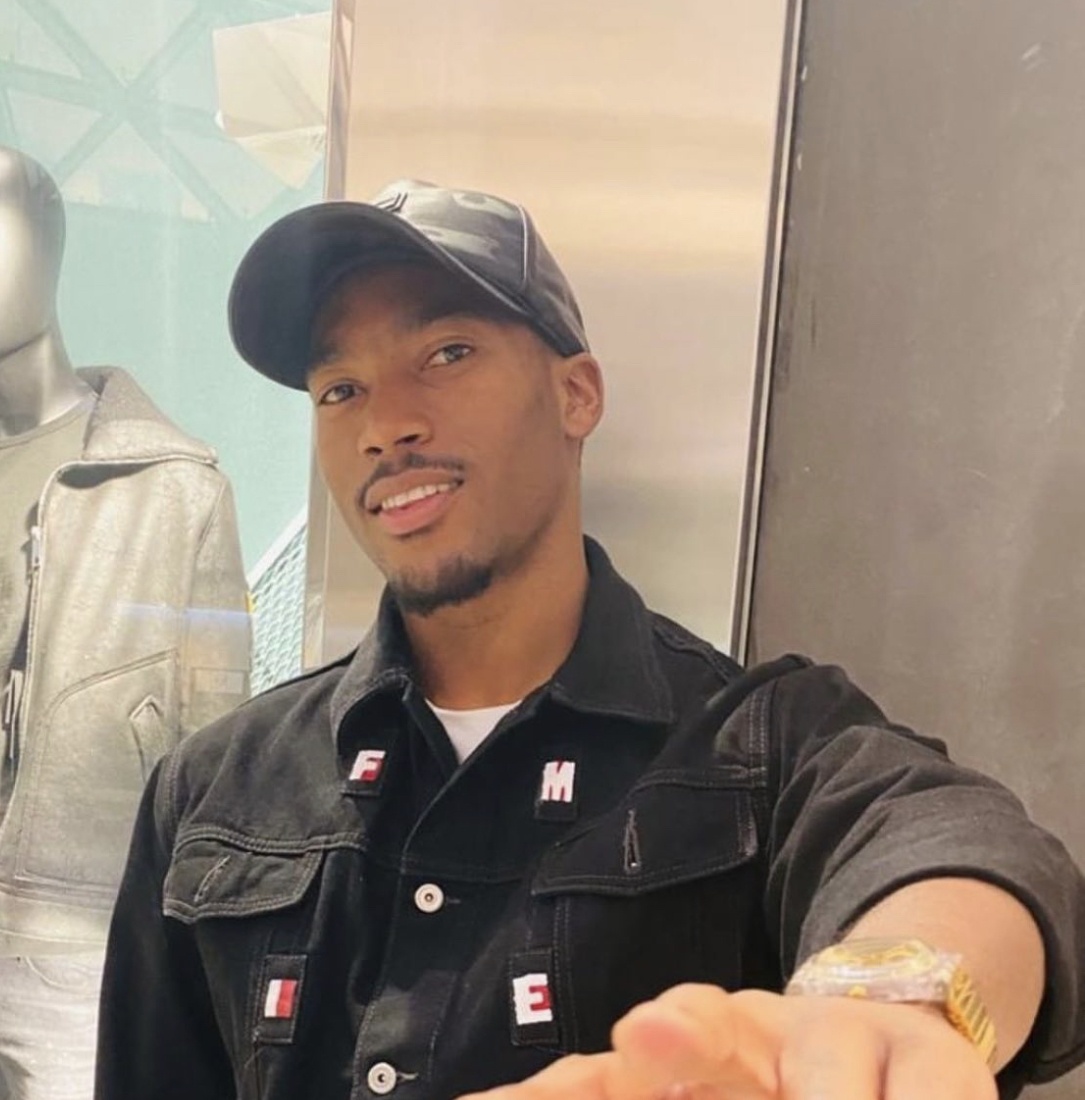 Gash1 is a fashion designer and business man. Before becoming a housemate in BBMzansi season three show, he was in fashion.

His passion for fashion and artistic works led to the creation of his brand “Femi Denim”, a clothing brand in South Africa.

The reality star also promoted and wore some of his branded clothing in the Big Brother Mzansi show.

The Net Worth of Gash1 is still under review.