This is an article about femi Fourscore Osibona biography, death, age, Net Worth, wife etc.

Heres a rundown of Femi Fourscore Osibona profile and info. 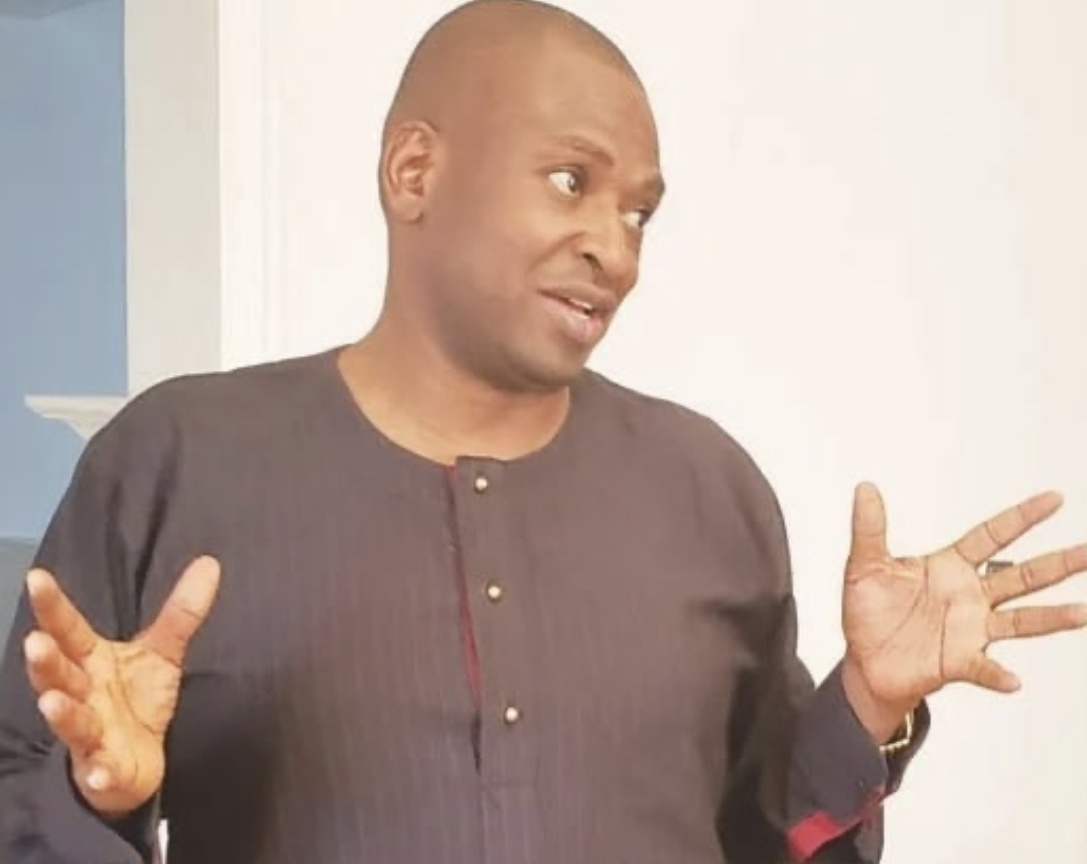 In July 1st, 1966 Olufemi Adegoke Osibona, otherwise known as Femi Fourscore Osibona was born in to a Yoruba family.

He is a native of Ikenne town, Ogun State. Osibona also attended his primary and secondary education in Ogun state.

After he’s secondary school education, Osibona started a shoe and suit company in 1991. However he stopped when he ventured in to real estate. 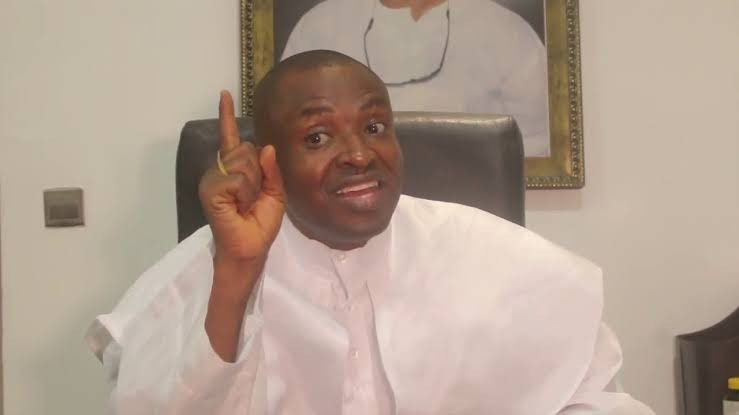 In Ikenna, he was admitted in to Mayflower school for his secondary school education where he later wrote his WAEC.

Before he became a real estate developer, Femi Osibona was a shoe maker but stopped after he got his big break from a property he purchased and nurtured.

This led to the establishment of his Four Score Home, a real estate development firm in 1998. Also, Femi Osibona is the owner of the collapsed Ikoyi  building in November 2.

Aside having a firm in Nigeria, Femi Osibano also help in the development of properties in South Africa, London and United States.

Following the collapse of the 360 degree luxury tower in November 2, 2021, Femi Osibona died.

He was found died on November 5, after three days of searching the rubble of the collapsed building.

More than 20 construction workers and staff lost their lives following the sudden collapse of the building.

Meanwhile, he’s survived by his wife, Mrs Osibona, and beautiful children. May his soul Rest In Peace.

Femi Osibona Net Worth is estimated to be $100 million dollars.

But he was later released for resisting the sealing of his multi million Naira project.