Being a record producer with a blend of House Music, Amapiano and Afro pop, he has worked with numerous local and international artists. 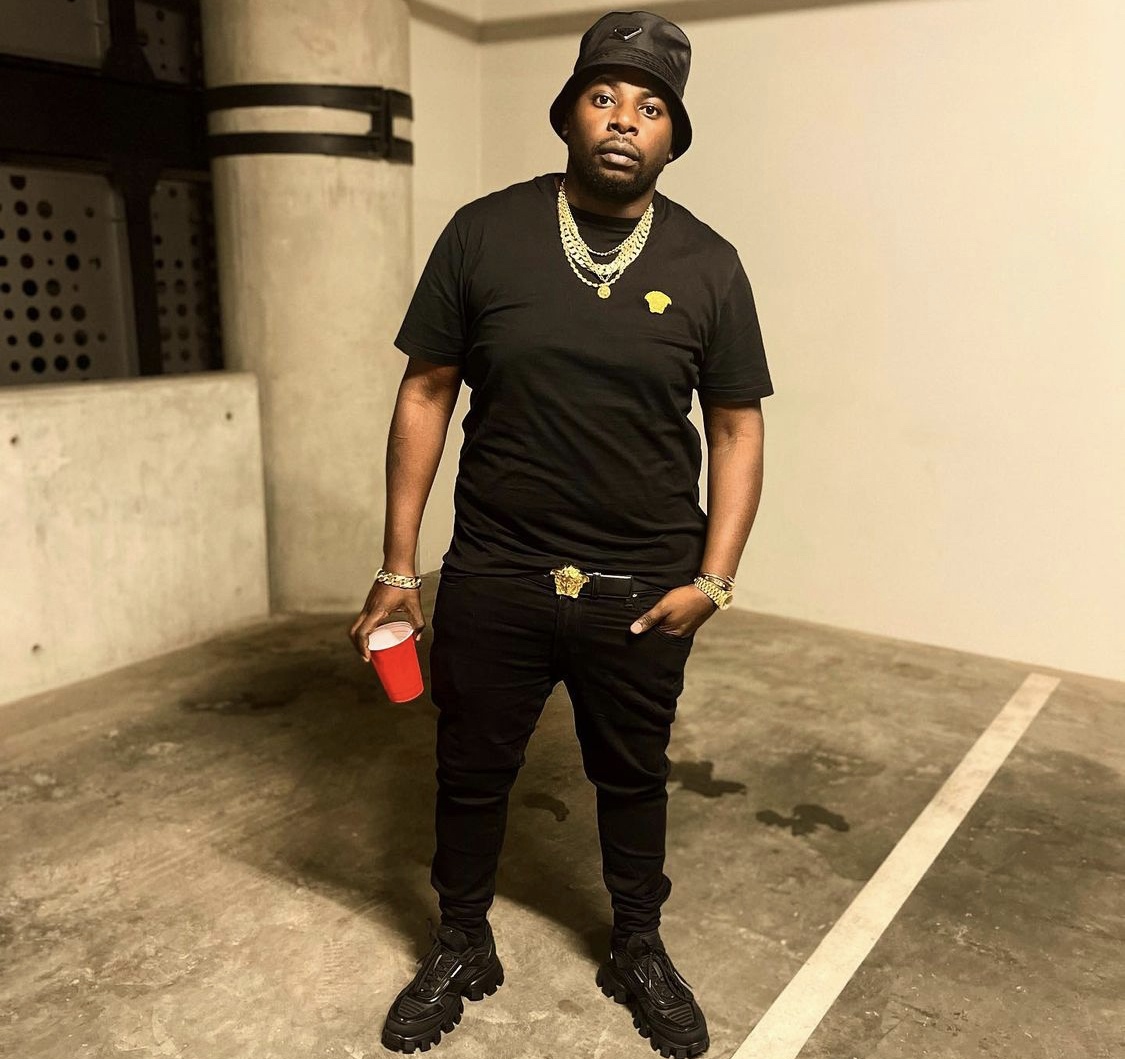 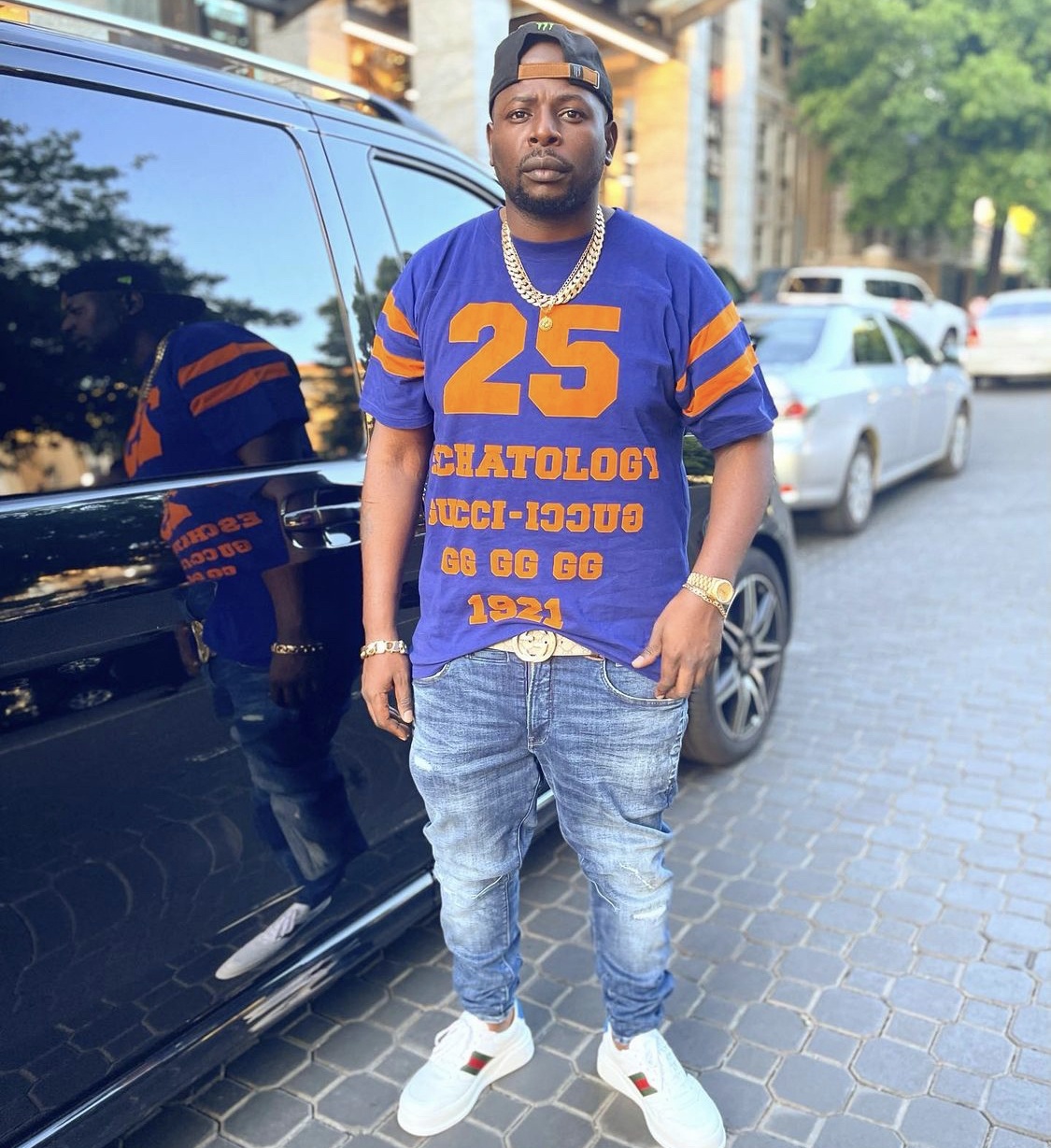 Born on the 15th of November 1987, DJ Maphorisa whose real name is Themba Sonnyboy Sekowe is a South African artist, producer, songwriter and DJ.

He was hails from Pretoria, where he was raised by his parents as a child. His mother is a South African while his family is Nigerian.

His home language is Sepedi, tho he is also fluent in English language and Zulu language. 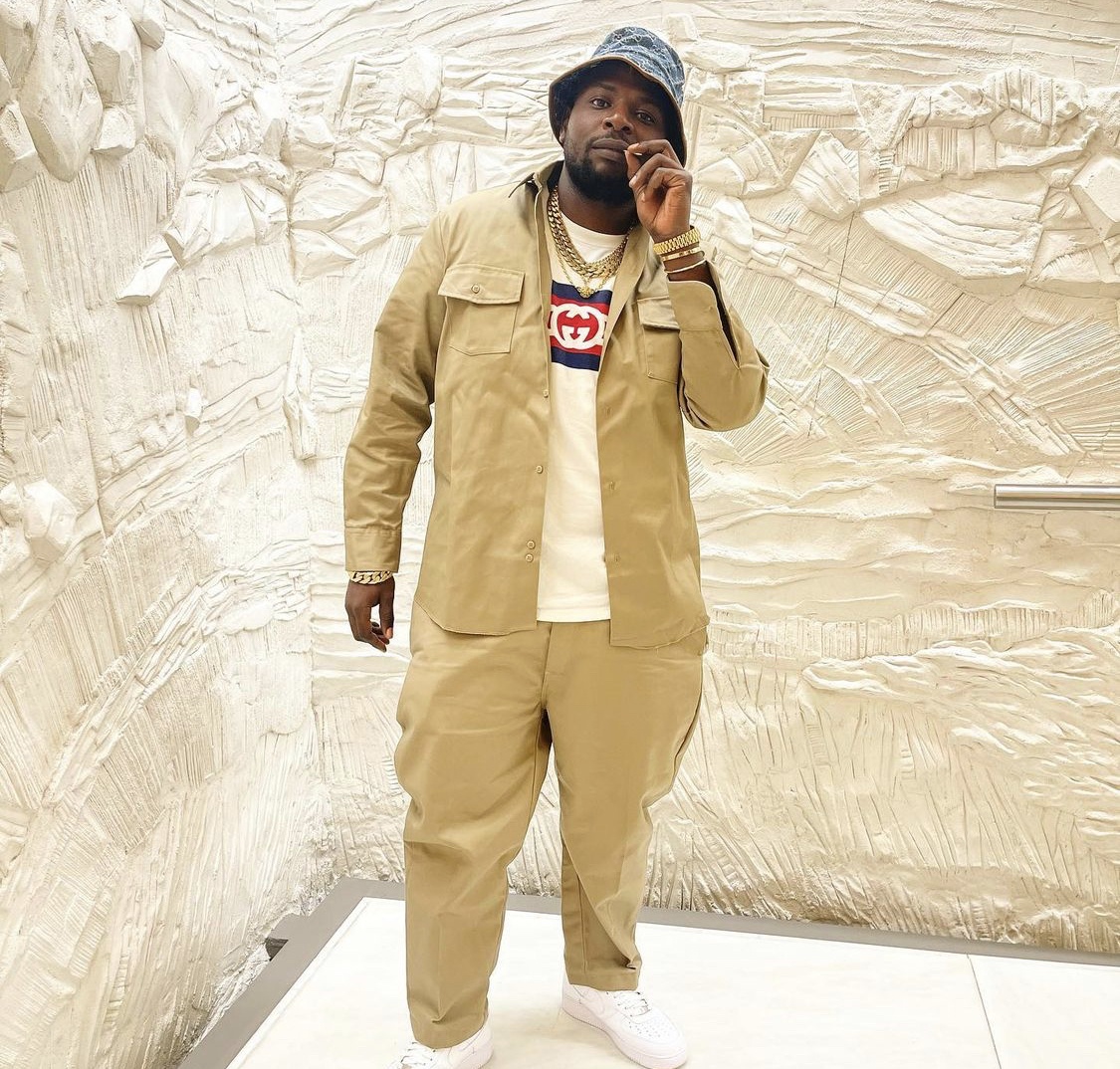 The International disc jockey, DJ Maphorisa grew up in a music loving family. His mother was a member of a musical group.

This helped and also improved his love for music as a child. While he was still an upcoming artist, DJ Maphorisa was part of Uhuru; a musically inclined group.

While still part of the music group, he released his first official single; which was a well-accepted song “Midnight Starring”

At the 2018 DStv Mzansi Viewers Choice Awards he received two nominations: Favourite Song Of the Year and Favourite DJ.

As a producer, he was part of the production  team that made the  “Mafikizolo” hit song Khona in 2013.

Hower, the DJ has not publicly claimed Cyan Boujee as his  girlfriend but the duo has been sharing hints on their social media.

Due to their social media, DJ Maphorisa girlfriend, is  reportedly Cyan Boujee.