Born in Kaduna state, CKay is originally from Anambra, a state in the Eastern Part of Nigeria.

Below is information about all CKay’s biography, songs, real name, age, personal life, state of origin, Net Worth etc. 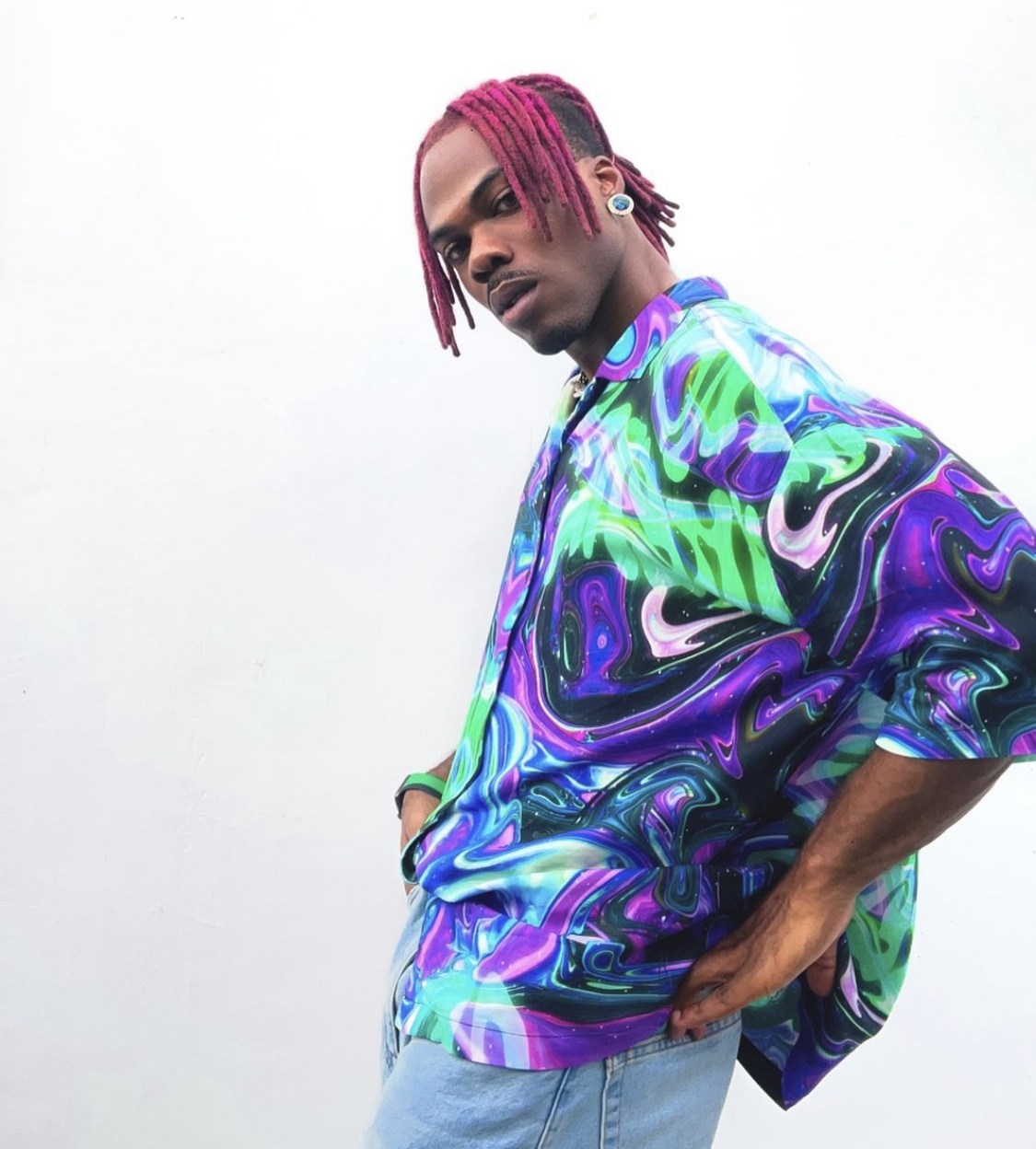 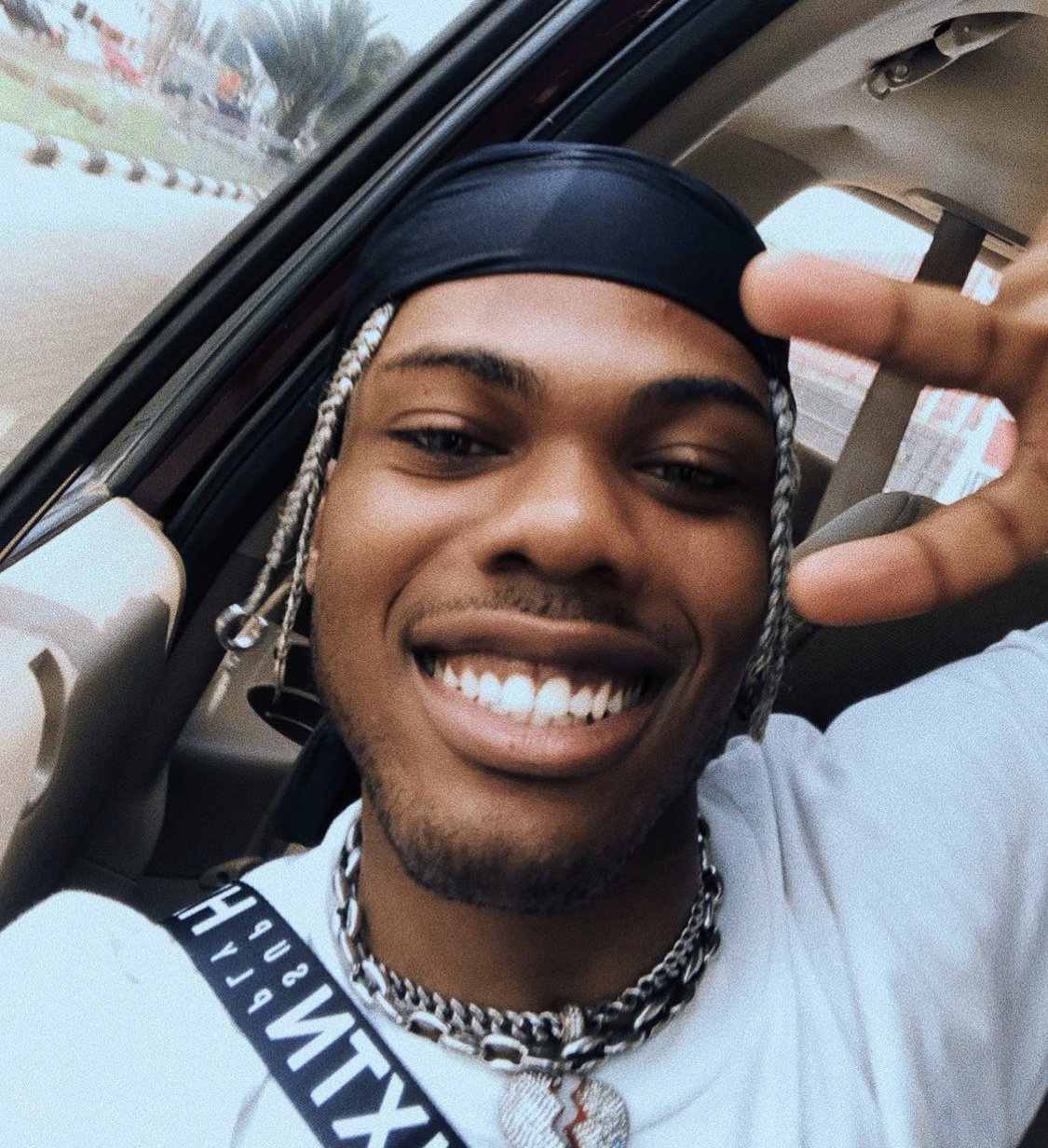 One of the questions asked about CKay is where he is from. The singer was born and brought up in Kaduna, a state in the northern part of Nigeria.

According to CKay, he was inspired to start making music through his father who was a choir composer in their family church.

Where is CKay From?

CKay originally hails from Anambra State in the Eastern region of Nigeria. He is Igbo by tribe although he can hear Hausa.

What is CKay Real Name? 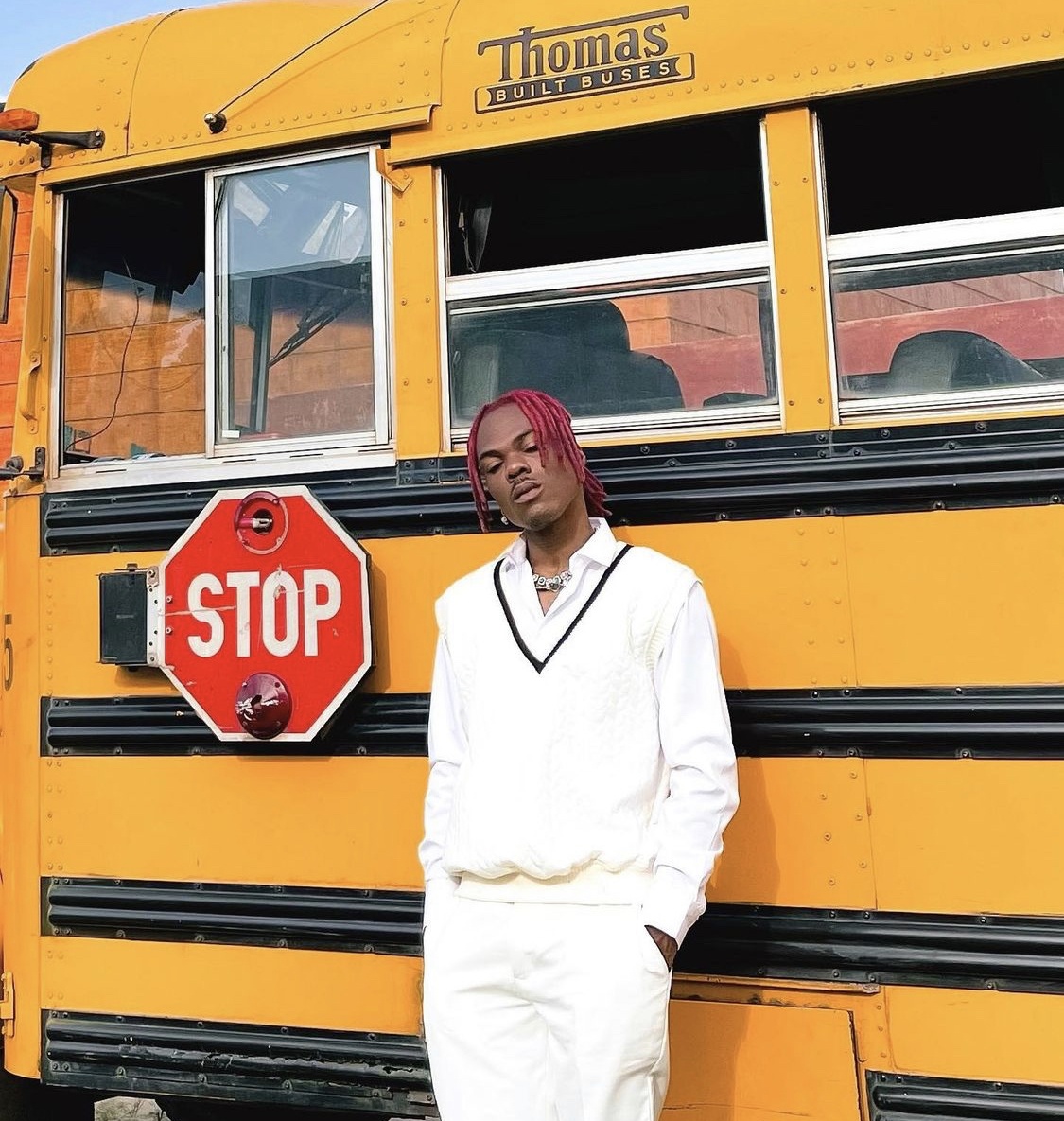 The real name of CKay is Chukwuka Ekweani but is professionally called CKay or Africa’s boyfriend.

How old is CKay? 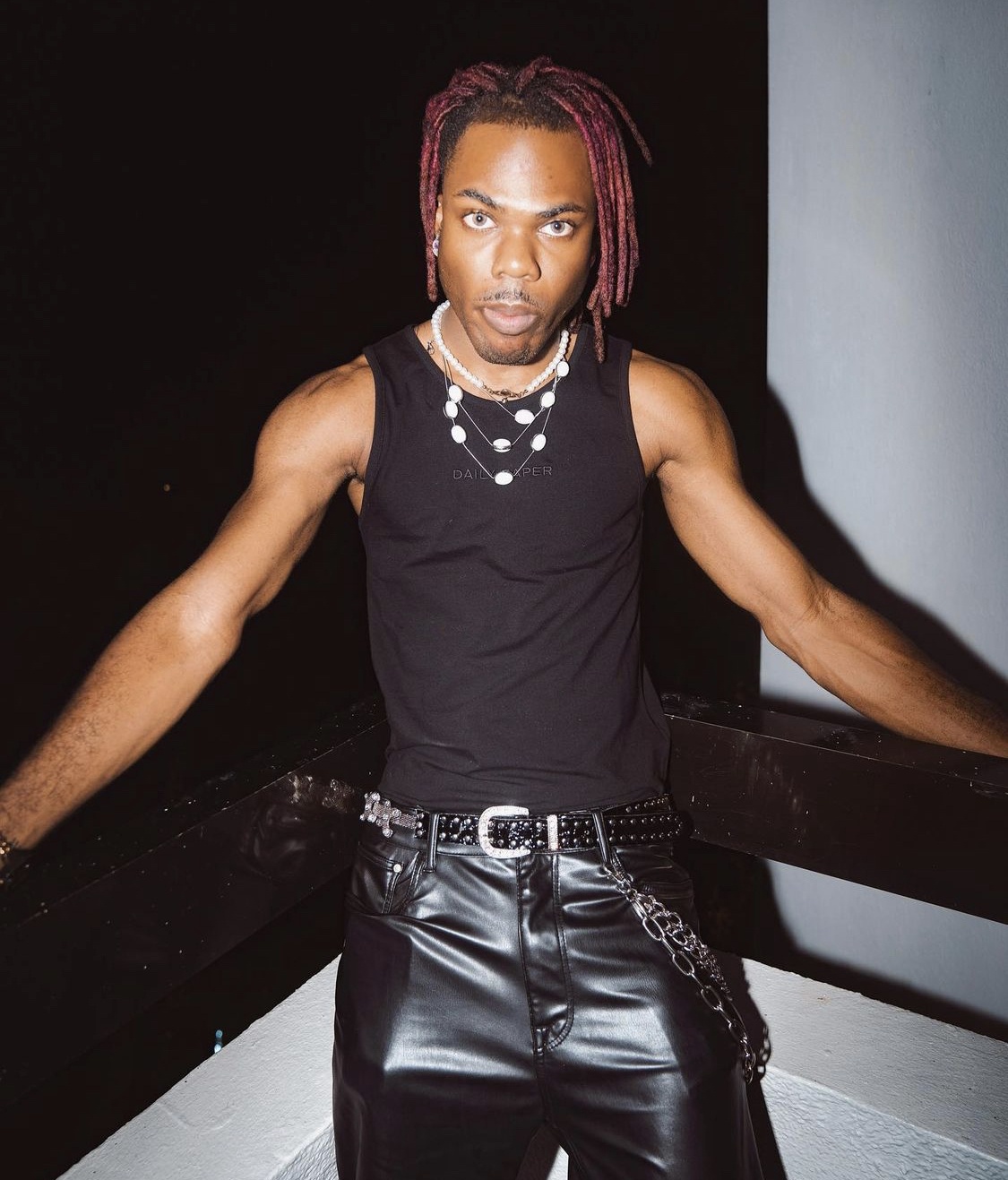 Currently, CKay is signed to Chocolate City, one of the biggest music record label in Nigeria.

He started working with Chocolate City in 2014 after he relocated to Lagos from Kaduna. Then, he was one of their producers.

Later, he released EP “Who the Fuck is CKay” in September 2017. Following positive reviews, he released another EP in 2019 “CKay the First” under Chocolate City.

After his second released project, CKay moved to Warner Music South Africa, where he released his third EP “Boyfriend”

One of his breakthrough song was “container” a song he released under Chocolate City before moving to a new record label.

The song “Love Nwantiti”  recorded and released in 2019 became a major hit in Africa after it went viral on TikTok in 2021.

On May 2021, CKay confirmed via social media, that he is no longer with Chocolate City.

Following the international hit of his song “Love Nwantiti” CLay was featured by numerous artist including Davido, Ayra Starr.

CKay is the first African artist to have over 20 million Spotify listeners on the streaming platform.

See also  BBnaija Tacha in tears as fans gift her N6 million Naira, a dispatch vehicle and bikes on her birthday (video)

Who is CKay dating anyone? Does he have a girlfriend? The answer is “No”. CKay is single. He is also not married.