He is currently the Governor of Anambra state under All Progressive Grand Alliance (APGA). Soludo took over former Governor Willie Obiano. 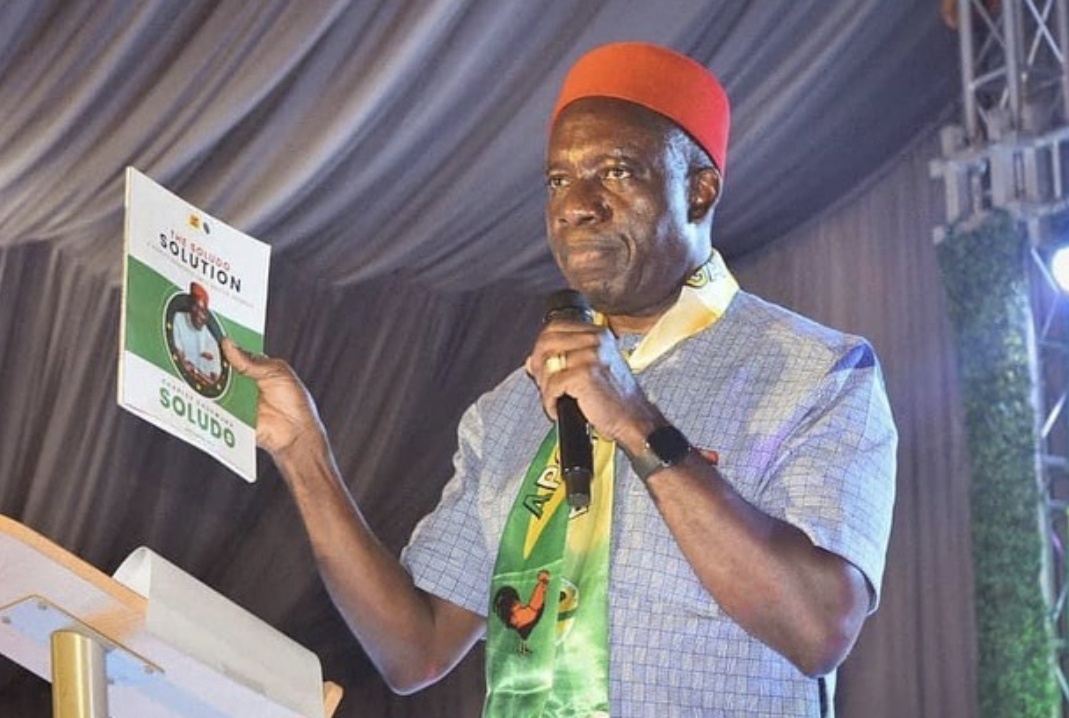 Not much is details about his family and childhood as he keeps his family out of the media.

After his primary and secondary school education, Charles Soludo gained admission in to University of Nigeria, Nsukka, were he studied economics.

In 1984, Soludo graduated with a First Class Degree in Economics from University of Nsukka.

Soludo has a Masters degree and also a PhD degree in economics. All this he got from University of Nigeria, Nsukka.

Charles Soludo started his career as an academia at an early age. After his graduation, Soludo became an economic lecturer in university of Nigeria.

In 1998, Soludo became a professor of economics, at university of Nigeria, Nsukka. He also lectured at Swarthmore College in Swarthmore, Pennsylvania, United States.

Prof Soludo was once a visiting scholar at the International Monetary Fund, the University of Cambridge, Warwick university and Oxford university where he lectured in economics.

Then, he was appointed as the special adviser Adviser and the Chief Executive Officer of the National Planning Commission of Nigeria.

In 2004, he became the Governor of Central Bank of Nigeria. He governed the CBN for five years before he was replaced.

Following his performance as a CBN Governor, he was appointed as one of the 8-member Economic Advisory Council (EAC) by president Buhari in 2019.

In 2010, Soludo contested for Governor at the Anambra  governorship election under People Democratic Party.

However, he lost the election to Peter Obi of  All Progressive Grand Alliance (APGA).

The name of Soludo wife is Mrs Nonye Soludo.  She is a blogger and a wellness coach. Below is a photo of her. 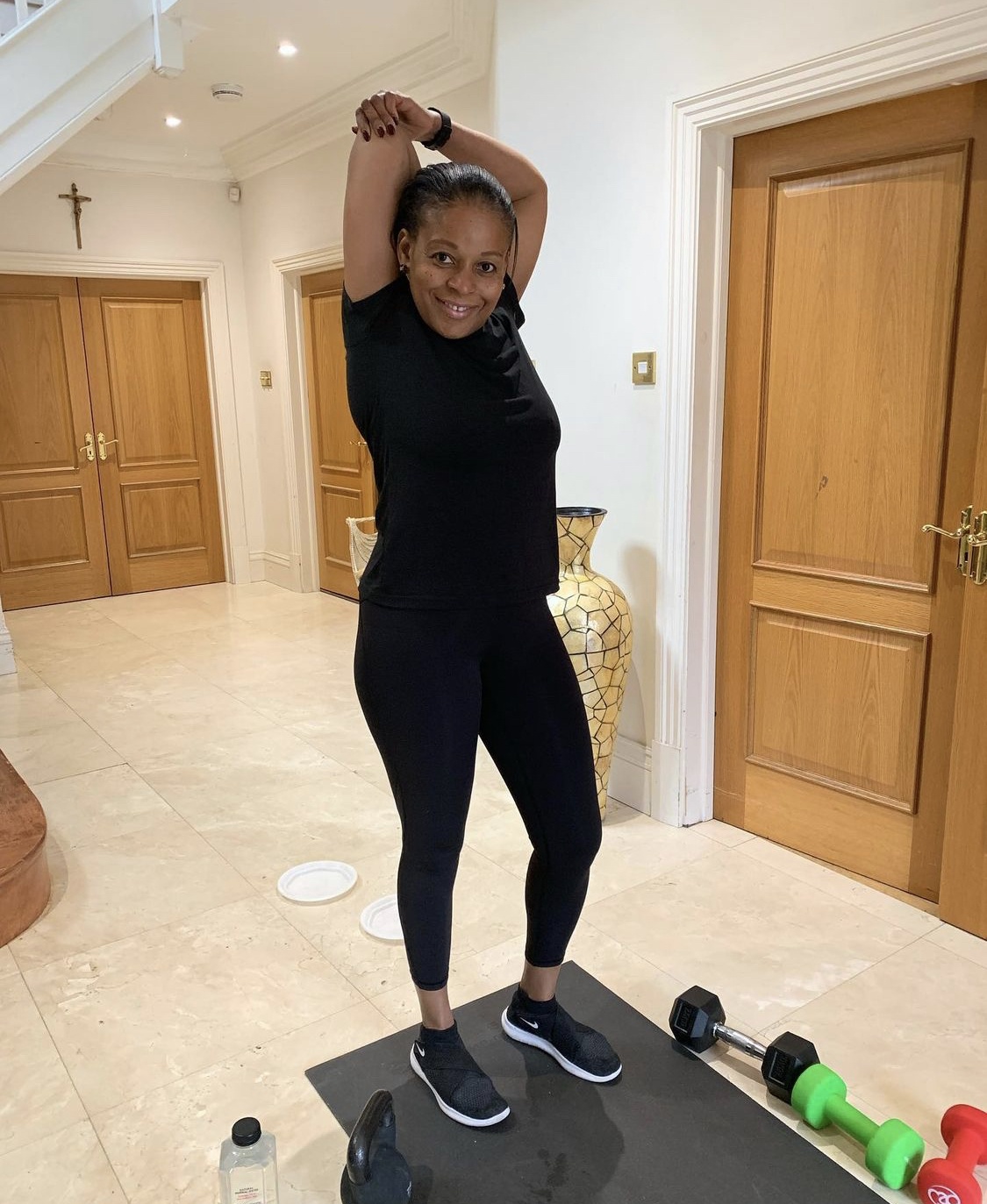 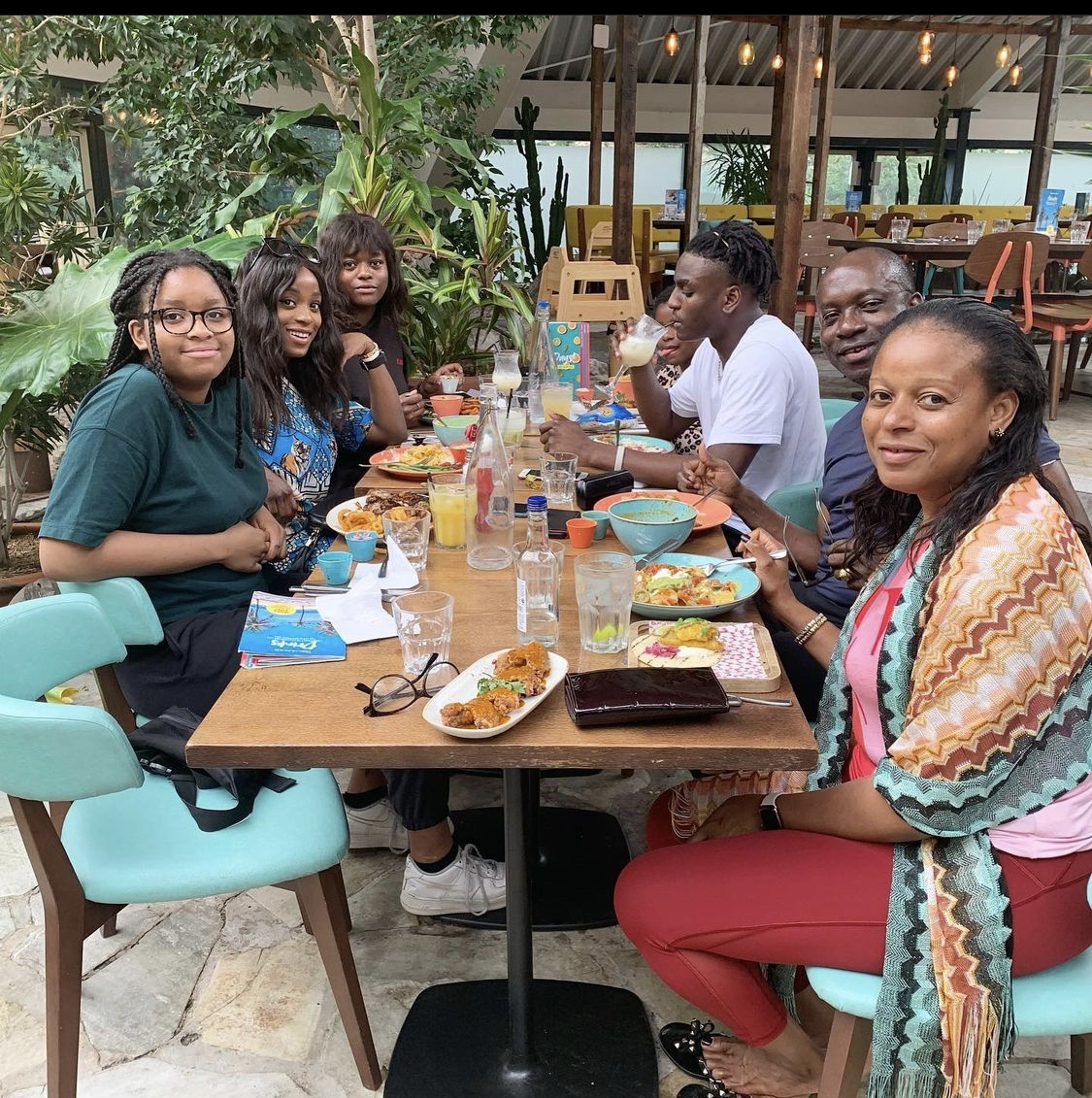 Below are some photos of Soludo’s wife and children. Meanwhile, it’s important to state that his children and family are based in London.

Meanwhile, some of Soludo’s children name are; Adaora, Ozonna, Ekene, Naeto. You can follow them on social media. 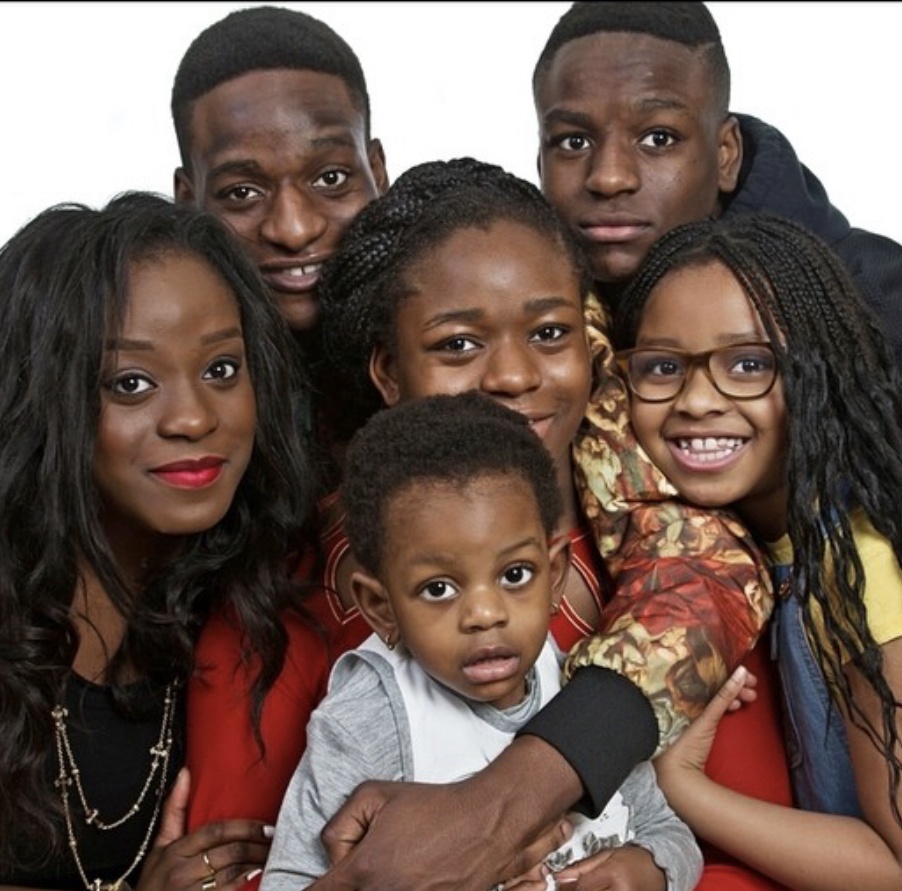 Adaora is a fashion designer, Ozonna is a singer, Ekenne is a photographer. While Naeto is a Vlogger.

The Net Worth of Soludo has grown over the years, since he became the Governor of CBN.

However, Soludo Net Worth is still under review. Nevertheless, he is estimated to be worth $2million – $3 million dollars.