Big Brother Naija housemate, Vee has blasted evicted housemate, Ozo after finding out that he voted for her be evicted.

Last week, the nomination process was different, as the housemates were grouped in to two teams. 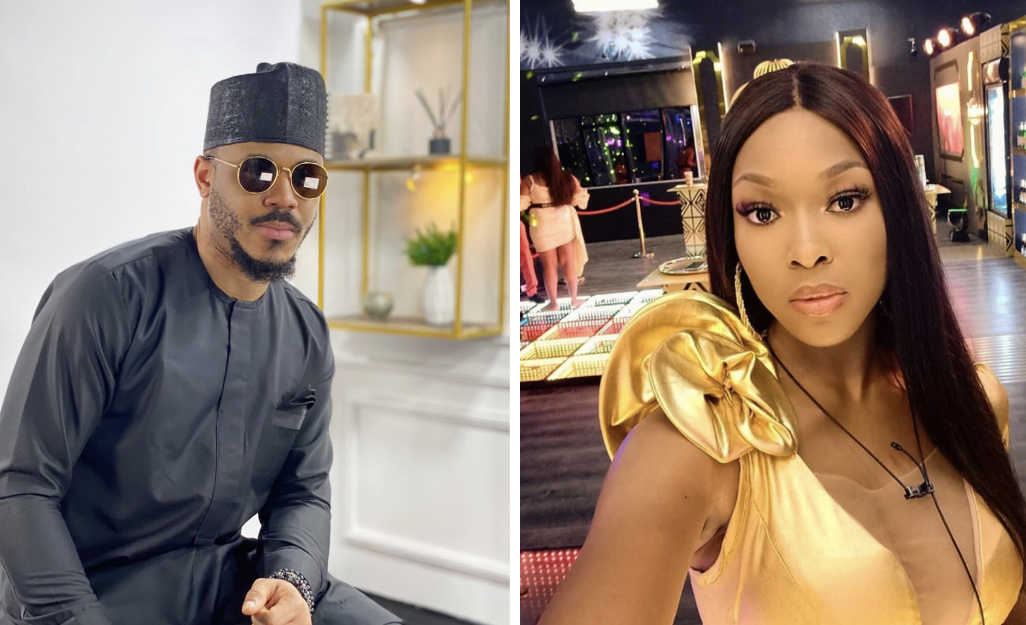 Biggie told each team to decide which two housemates from the opposite team will be up for possible eviction.

After the nomination process was finalized,  Vee was saved and guaranteed a place in the finals but was soon upset after finding out from Neo that Ozo wanted her out of the house.

She called him him a bastard, and an agent of evil, saying she can’t believe he wanted her to leave the house.

“I can’t believe that Ozo wanted me to go. Bastard. I’m still here, agent of evil,” she said.

Wat did ozo do to vee .. i don't get oo #VOTENengi #BBNaija pic.twitter.com/pbp80jNEpf

Socialites! Do you think Vee has the right to be angry with Ozo since she also nominated other housemates for eviction? Let’s hear your opinion by commenting down on the comment section below!