A Nigerian woman has been arrested by the police officers in Anambra state after killing her newborn son by throwing him into a pit toilet. 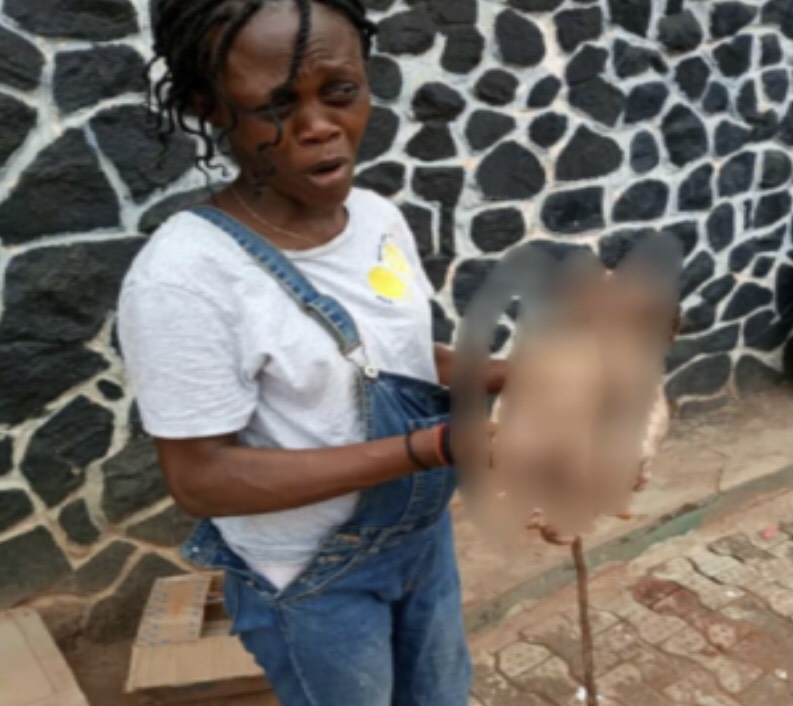 Franca Udokwu, 30, from Obuba Obofia Nkpor Community in Idemili North LGA of Anambra State, was arrested on August 22 by police operatives attached to Ogidi Division following a tip-off from an unidentified source. 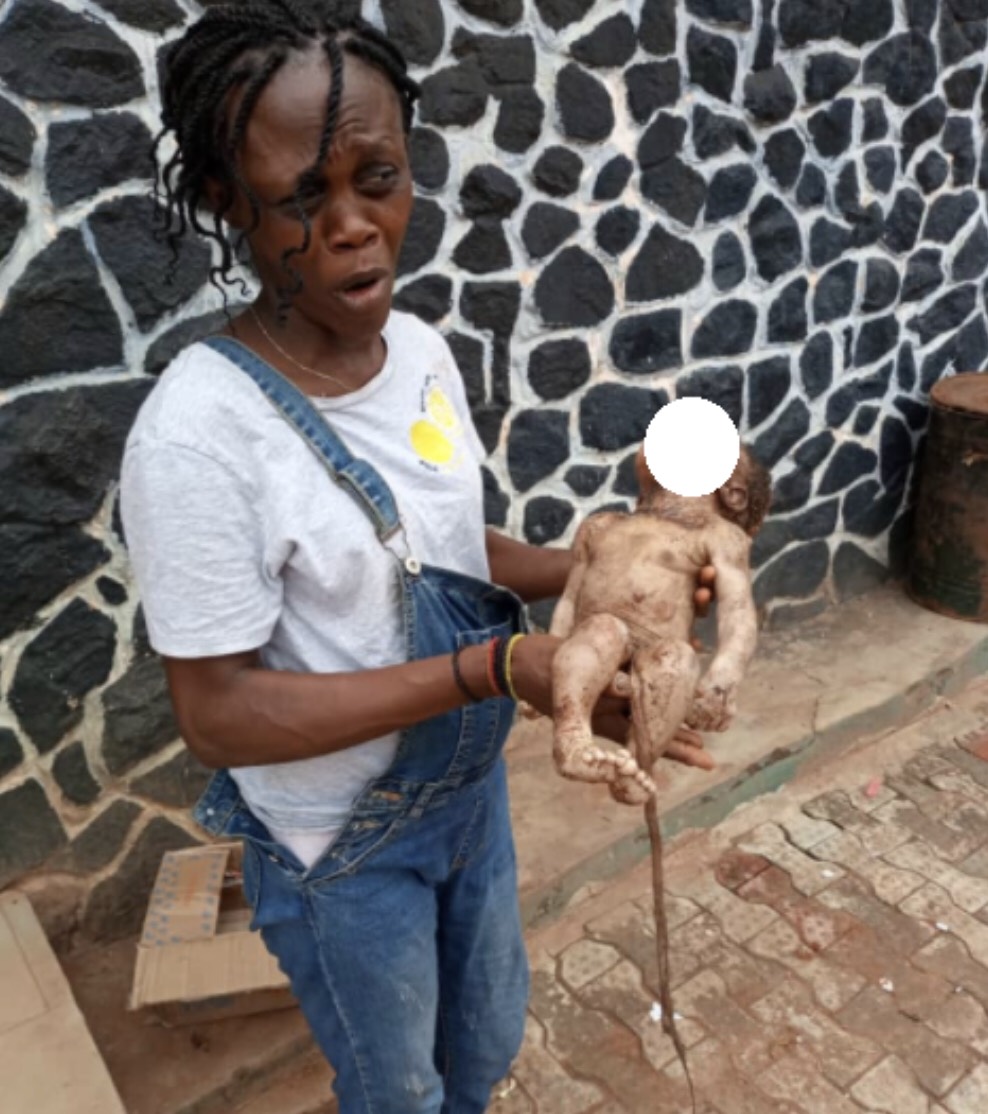 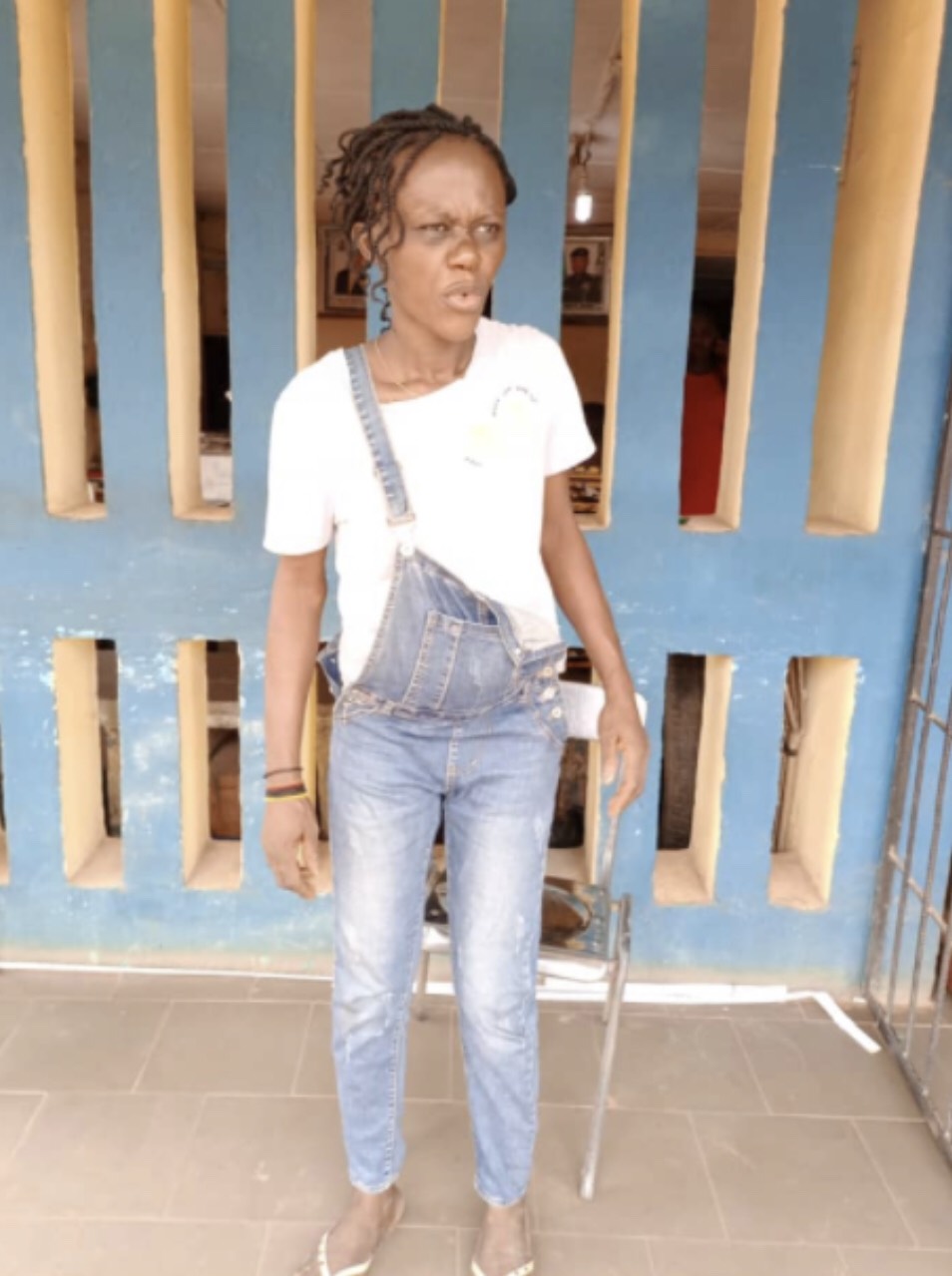 son inside pit toilet in her house.
The baby was recovered and taken to Iyi- Enu Mission Hospital for medical attention but was confirmed dead on arrival by a medical doctor.
See also  BBNaija Lilo shares stunning birthday photos